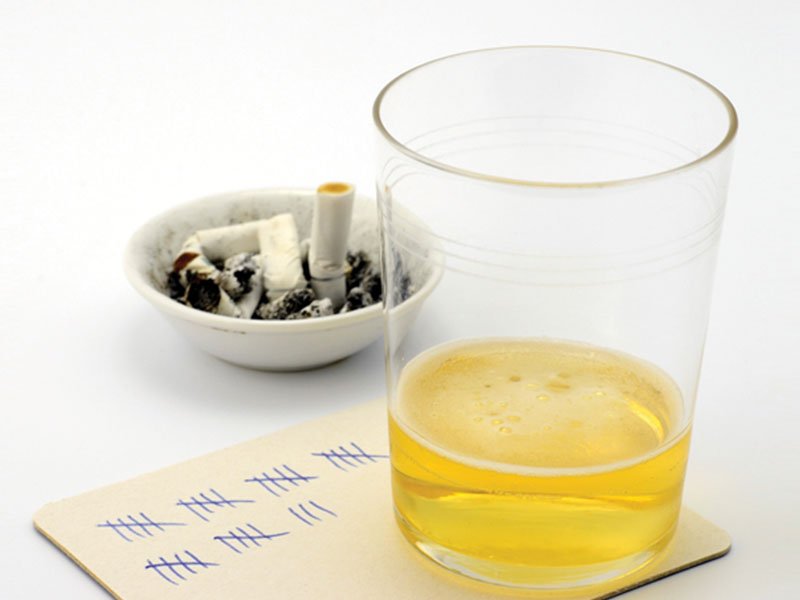 The addiction statistics in this country are STAGGERING and have gotten more so in recent years. It feels like we all know someone who is struggling, and sometimes that someone is ourselves. These are intense times and they trigger a lot of our feelings of fear of being out of control so we look for something to numb those feelings. A few of us turn toward meditation, guided visualization, healthy exercise, positive action, compassion for self and others to feel better, but many are looking for the quick and easy fix to make their uncomfortable feelings go away.

Within the minds of all the folks trying to use drugs to cope is the phenomenon of connection. â€œThis drug makes me feel good.â€ And yes, maybe for the first little while thatâ€™s the case, there is the numb or the high, but the mind forgets about the crash and the burn. It forgets about the destruction, and holds onto the misbelief that drugs feel good, that they are the fix to the uncomfortable feelings or the solution to lifeâ€™s problems. Having worked with addicts of all kinds for the past decade, I can tell you for fact that not one of them ever thought they would become addicted. Not one of them was in touch with where that initial decision would lead. And to be honest, not one of them is any different than you and I.

Iâ€™ve had people ask me why I want to work with â€œthat segment of the population,â€ as if someone addicted to substance is different or lesser than you and I. I can tell you that the many people Iâ€™ve worked with, with one exception, were and are wonderful and in most cases more caring and sensitive than the average. They were leading â€œnormalâ€ lives, if there were such a thing, until one seemingly innocent or ignorant attempt to cope brought them down.

Fortunately, there is help and in my biased opinion, which is thankfully supported by research, hypnosis works extremely well with relapse prevention. Research by Greg Potter (2004 Jul) shows hypnosis treatment producing a 77 percent success rate for drug addiction. Treatment was used with 18 clients over the last seven years and showed a 77 percent success rate for at least a one-year follow-up. Fifteen were seen for alcoholism or alcohol abuse, two clients were seen for cocaine addiction, and one client had a marijuana addiction.

At Mind Matters we do not work with active addicts, as we are not trained and qualified to deal with the symptoms of withdrawal that need to be closely monitored. We specialize in helping people stay clean which is often the harder part of the process because life is still life and they need to learn and employ healthy coping mechanisms in order not to fall into old patterns.

The process that weâ€™ve developed over the past decade explores the purpose of how their minds believe what the substance or substances can serve. It allows the connections that the mind has made around the substance to be disconnected; (e.g. coke = power, alcohol = fitting in, heroin = the absence of fear) so that the drugs are connected to the truth, which is poison, loss and in some cases death. Once the old connections have been disconnected at the subconscious level it is much easier for the individual to move away and stay away. The process also cleans out the old emotional cauldrons that the individual was trying to keep a lid on with drugs so that the emotional drivers are no longer present. Then a whole host of healthy coping mechanisms are taught and employed as the individual moves forward into life clean and sober. Itâ€™s a ten session process so weâ€™re with our recovering addicts for a good long time to ensure their success. I revel at the changes that I witness in this process. Itâ€™s literally like watching someone come alive.

Sign up and receive a free audio session emailed directly to you.

In this company, we believe:
Black Lives Matter
Women’s Rights are Human Rights
No Human is Illegal
Science is Real
Love is Love
And Kindness is Everything